Former senior bureaucrat and Andhra Pradesh Brahmin Corporation Chairman I.Y.R. Krishna Rao has categorically stated that his posts on the social media in recent times were largely personal, with many of them being only ‘shares’ of what other people posted on their walls. Addressing a press conference here on Tuesday, the man who retired as Andhra Pradesh Chief Secretary revealed that of particular distaste to him was how he was being targeted by the Telugu Desam and how political motives were being attributed to him. “On April 22, a social media activist Inturi Ravikiran was arrested for expressing his feelings. I felt there was no need for a social satire to be made criminal. I did not leave a comment but only shared someone else’s post that ran only for a week,” he said. Concessions About his posts over tax concessions to the actor Balakrishna-starrer ‘Gautamiputra Satakarni’ directed by Krish Jagarlamudi, he said it was not morally good to extend concessions for a film in which history was distorted. It was also not okay for ‘Bahubali’ to be permitted extra screenings and that was what exactly he had expressed in his post. 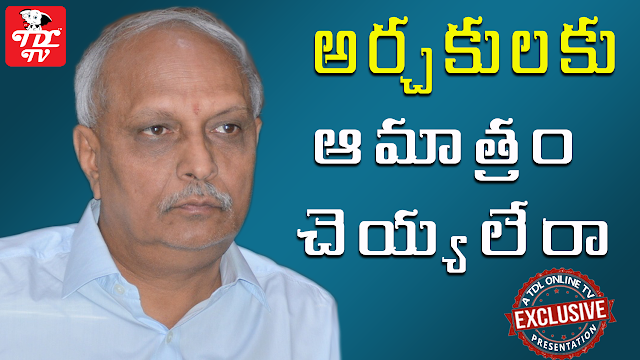 “On the incident involving Member of Parliament J.C. Diwakar Reddy getting into a fracas with airline and airport staff, I left a strong comment. This was because I have seen in my village, the bus being delayed for the sarpanch to board it,” he recalled. Call of duty About things political, Mr. Krishna Rao said that all who knew him were aware of how apolitical he had been, all through his career and life. “If Mr. Naidu meets Lagadapati Rajagopal, it is not wrong, but if I meet YSRCP MLA from Bapatla Kona Raghupathi in my official capacity, it raises eyebrows?,” he snapped. Referring to loans being given allegedly favouring those belonging to the YSR Congress, the former bureaucrat quipped, “As an officer I take objection because there is no political affiliation in the matter.We go strictly by eligibility criteria. There is a lot of transparency in the corporation and we have made everything online,”he said. Earlier, he said despite Mr. Naidu not giving him an appointment for almost six months, he kept going because his focus was on building institutions. On the ‘North-South’ twist given to the appointment of Anil Singhal as Chief Executive Officer of the Tirumala-Tirupati Devasthanams, Mr. Rao said that he had pointed out that there was a tradition of a south Indian officer being posted. “Mr. Anil Singhal is a good friend,”. > 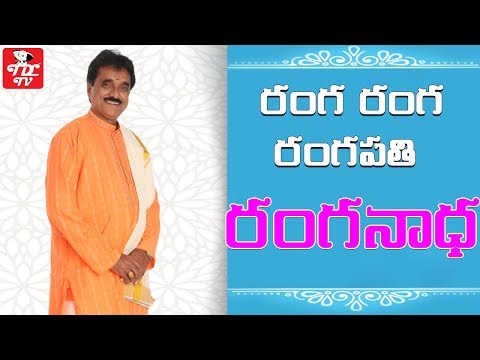